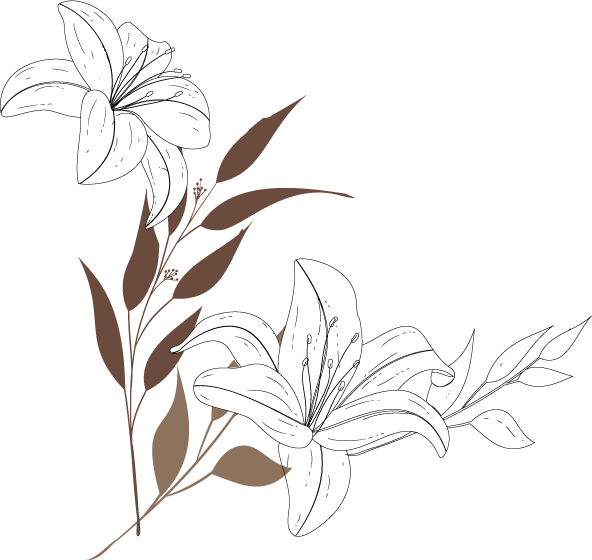 Having a clothing label after your name is every budding fashion designer's dream. If you didn't know it already, the path towards achieving that dream is filled with hurdles. But don't lose hope. We'll take you through the journey of three world-class fashion designers who epitomise the phrase – from rags to riches!

If you are a fashion enthusiast, you must be familiar with this name. Gabrielle Bonheur "Coco" Chanel was born to unmarried parents in 1883 in France. Her father sent her off to an orphanage at the age of 12 after her mother died. There, Chanel learnt the art of sewing, which is said to have triggered a passion in her for clothing. At the age of eighteen, she found a job as a seamstress.

After several years of immense struggle and failures, she became a licensed milliner in 1910 and eventually managed to open a boutique in Paris that same year.

History remembers her as being one of the pioneers in liberating women in the post-World War I era from the difficulties of the rather tight and uncomfortable corset to casual wear. Today, her brand is worth 1.3 Billion Euros.

Interesting fact: Before becoming a fashion designer, Chanel had an unsuccessful stint as a cabaret singer.

When you hear or read Armani, what is the first thing that pops up in your mind? Stylish and sophisticated suits, right?

Giorgio Armani is, without a doubt, one of the most popular designers in the world. Born in 1934 in a small town in Italy, his childhood was plagued with poverty. He grew in the midst of World War II and faced enormous hardships.

After serving a compulsory term in the military, he got an opportunity to work as a window dresser in a departmental store. He toiled for seven years and learnt as much as he could about fashion. Thereafter, he became a freelance designer and eventually founded Giorgio Armani S.p.A. in July 1975.

Interesting fact: His first career choice was to become a doctor.

A classic example of nothing to everything! In case you didn't know who he is – Elie Tahari is one of the most known fashion designers in the world.

Born in 1952 in Jerusalem, Israel, Tahari spent the first few years of his life in a refugee camp. After his parents had divorced, he was sent to an orphanage.

In 1971, he emigrated to the USA with less than $100 and used to sleep on the park's benches as he faced a hand-to-mouth existence. After a few hiccups, he ultimately found work in a boutique during the day and would sell women's clothing at night. This is where he found his passion for clothing.

Interesting fact: Tahari is reportedly the one who popularised the tube top in 1973.

So, what are you waiting for? If the above three designers could overcome so much, what's stopping you from following your dream!

Enrol in INIFD Kothrud's Fashion Designing course today and take that first step towards transforming your dream into a reality. If you have a question about admission and related process, our enquiries team will be happy to help.

Later applications may be considered if places are available